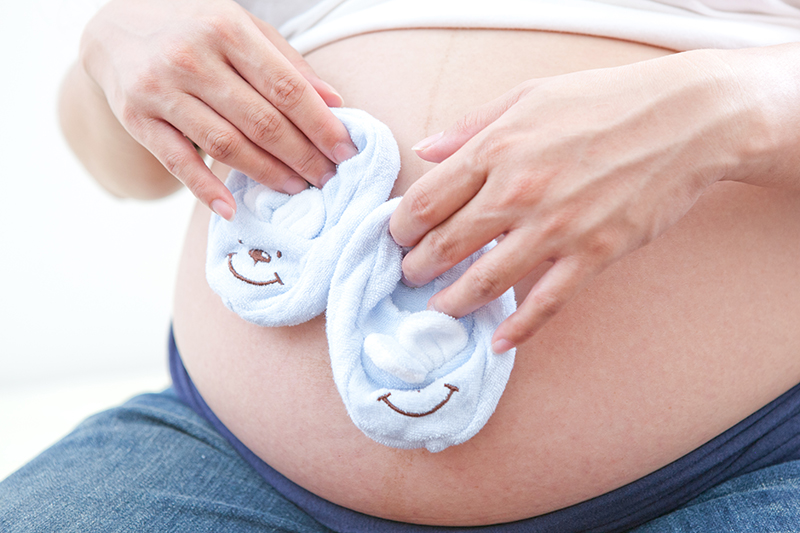 Induction of labor in postterm pregnancies can improve perinatal outcomes, according to a historical cohort study out of Denmark.

The proactive labor induction guidelines recommend the induction of uncomplicated pregnancies between gestation weeks 41 and 42 and earlier induction for certain high-risk pregnancies, M. Hedegaard, from the Department of Gynaecology, Faculty of Health Science, University of Copenhagen, Denmark, and colleagues report in an article published online February 18 in BJOG.

To investigate the changes in perinatal outcomes over the course of a 13-year period during which the proactive guidelines were implemented, perinatal outcomes for all newborns in Denmark delivered after 37 weeks’ gestation from January 1, 2000, to December 31, 2012, adjusting for gestational age, maternal age, parity, plurality, smoking, and body mass index.

During the study period, the risk for neonatal death decreased from 1.9 to 1.0 per 1000 births, and the adjusted risk for birth weight of 4500 g or heavier decreased from 4.2% to 2.8%, the authors write. Further, from 2003 to 2012, the risk for asphyxia decreased by 23%, which is consistent with a decrease in the incidence rate of cerebral palsy by 26%, they state.

The investigators report that although the risk for shoulder dystocia increased by 32% during the study period, peripheral nerve injuries were reduced by 43%, suggesting shoulder dystocia may previously have been underreported, they hypothesize.

Current National Institute similarly recommend induction between 41 and 42 weeks’ gestation. “Induction is very common, is offered for good medical reasons, and is safe. However, it can be less efficient and more painful than spontaneous laborWomen should have the opportunity to make informed decisions in partnership with their healthcare professionals.”