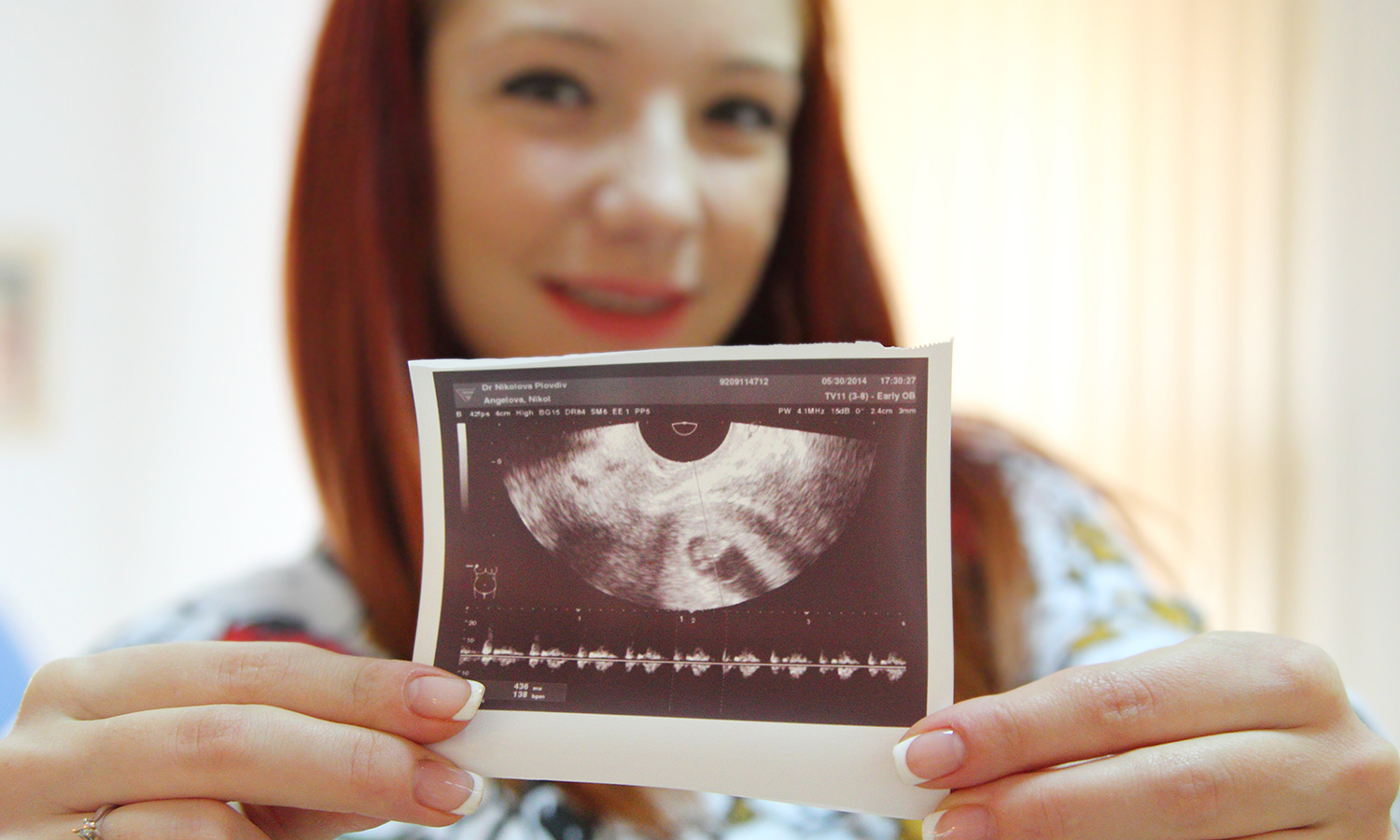 Morcellation, a surgical technique that fragments tissue to facilitate removal through a small incision, has been done routinely by gynecologic surgeons since the US Food and Drug Administration (FDA) approved the first power morcellators in the 1990s. The procedure came under scrutiny in October 2013 when Boston-based cardiothoracic surgeon Hooman Noorchashm, MD, PhD, launched a campaign calling for a ban on morcellation after his wife had an unsuspected uterine leiomyosarcoma morcellated during what was supposed to be a routine hysterectomy. The procedure caused the leiomyosarcoma to progress to stage IV uterine cancer.

Since then, several hospitals have issued guidelines regarding the use of power morcellators. Some institutions, for example, only allow that they be used inside an isolation bag.

The FDA has responded to the controversy by announcing in April that laparoscopic power morcellators should no longer be used for hysterectomy or myomectomy in most women with uterine fibroids. This was followed by a meeting in July during which an FDA advisory panel called for greater restrictions on the use of morcellators because of the risk of spreading unsuspected cancerous tissue.

Most recently, Johnson & Johnson announced that it is voluntarily withdrawing its power morcellators from the market